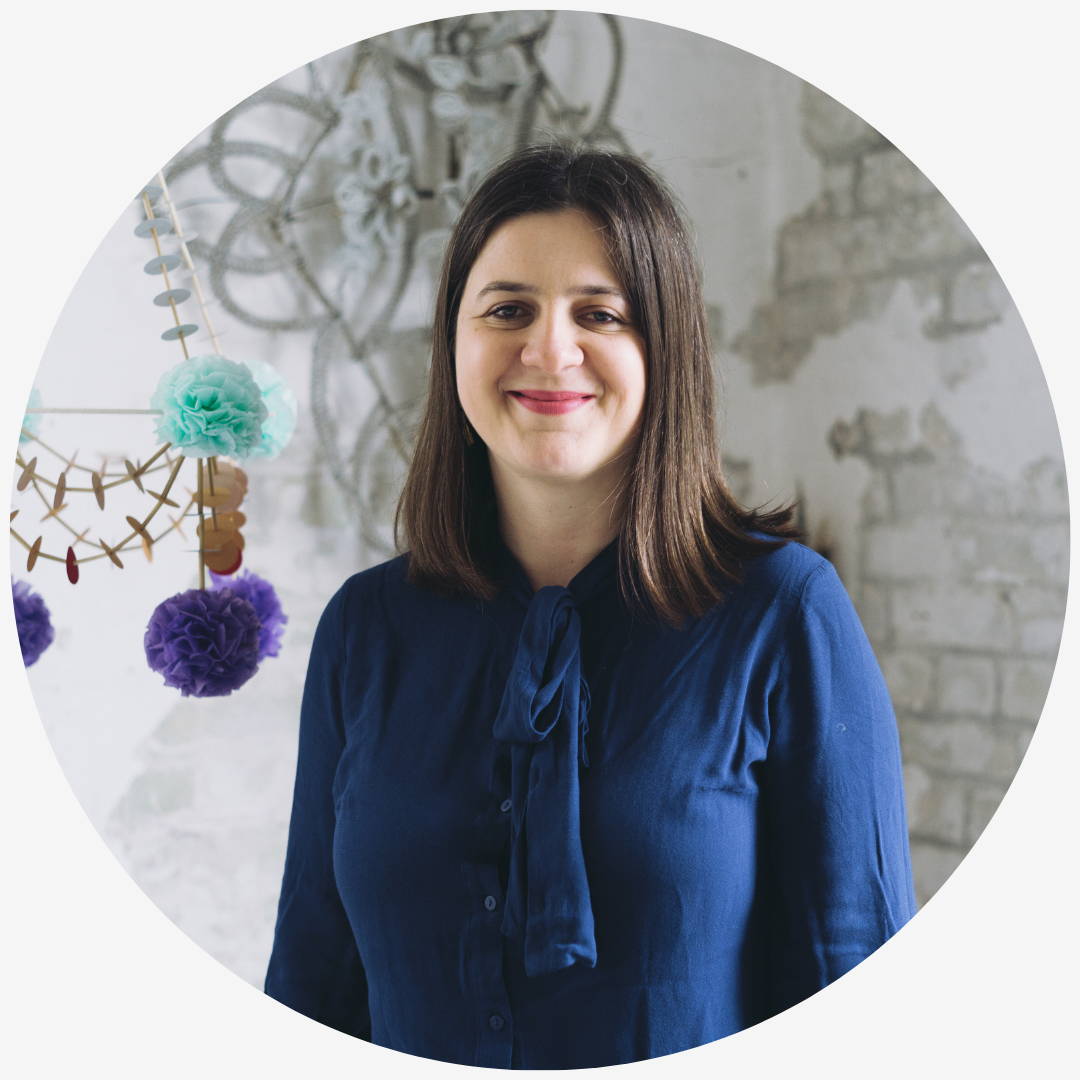 Originally from Poland, Karolina Merska moved to the UK in 2007 shortly after obtaining an MA in History of Art at the Jagiellonian University Krakow in Poland. Inspired by Polish folk art, she started making Pająki chandeliers in 2015.

She loves sharing her knowledge and teaching Pajaki craft, running workshops in her studio in East London and worldwide.

Sold out
Sold out 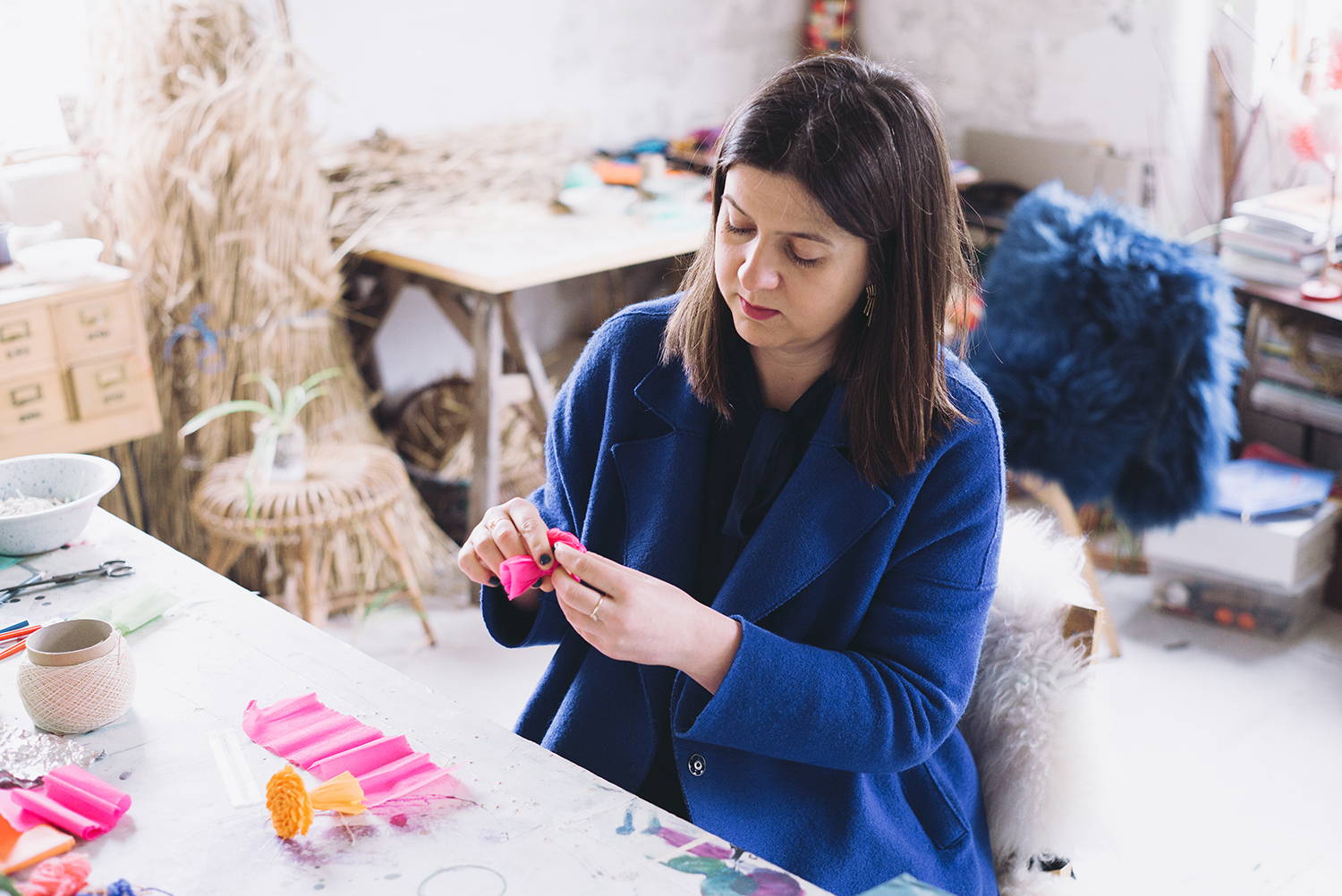 Having studied traditional Polish crafts for years, Karolina is the foremost authority on paper crafts used in various folk art. With her unique expertise, she offers workshop events for corporate and group bookings, facilitated by Yodomo. Perfect for reconnecting with a slower pace of life in order to recalibrate the senses, Karolina guides you through the history of techniques and gives you a chance to create something beautiful for yourself.

Interested in the expertise and quality that Karolina has to offer whilst reaping the benefits (increased productivity, better focus and stress-relief, just to name a few) of our workshops? Contact us now to find out more about booking an event. 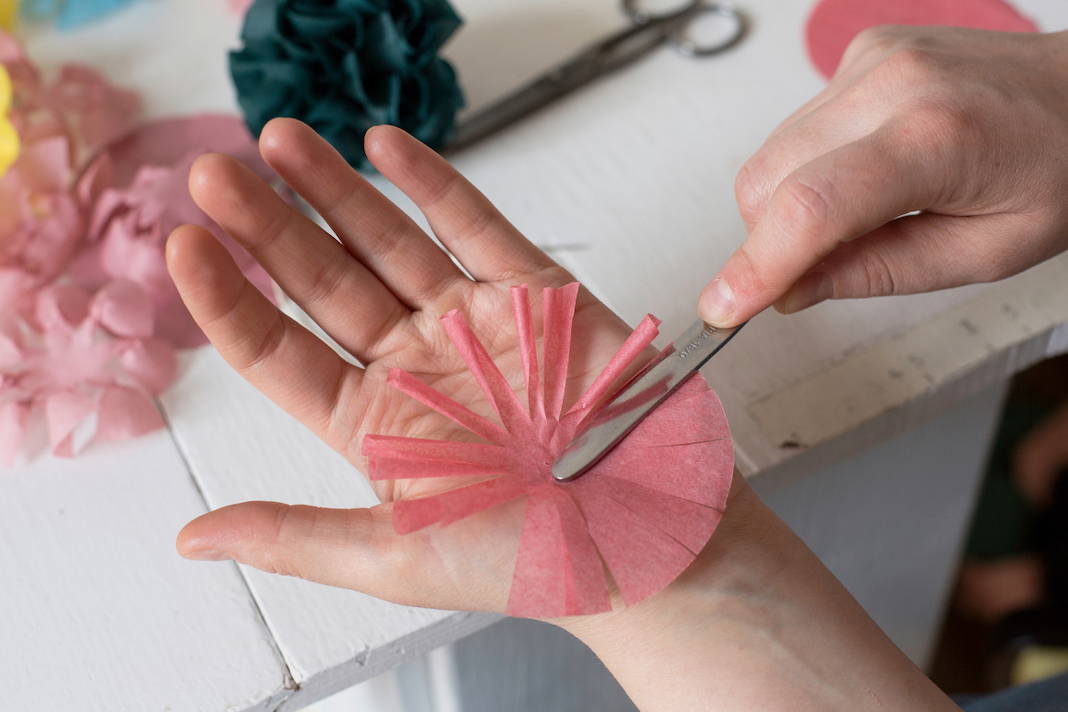 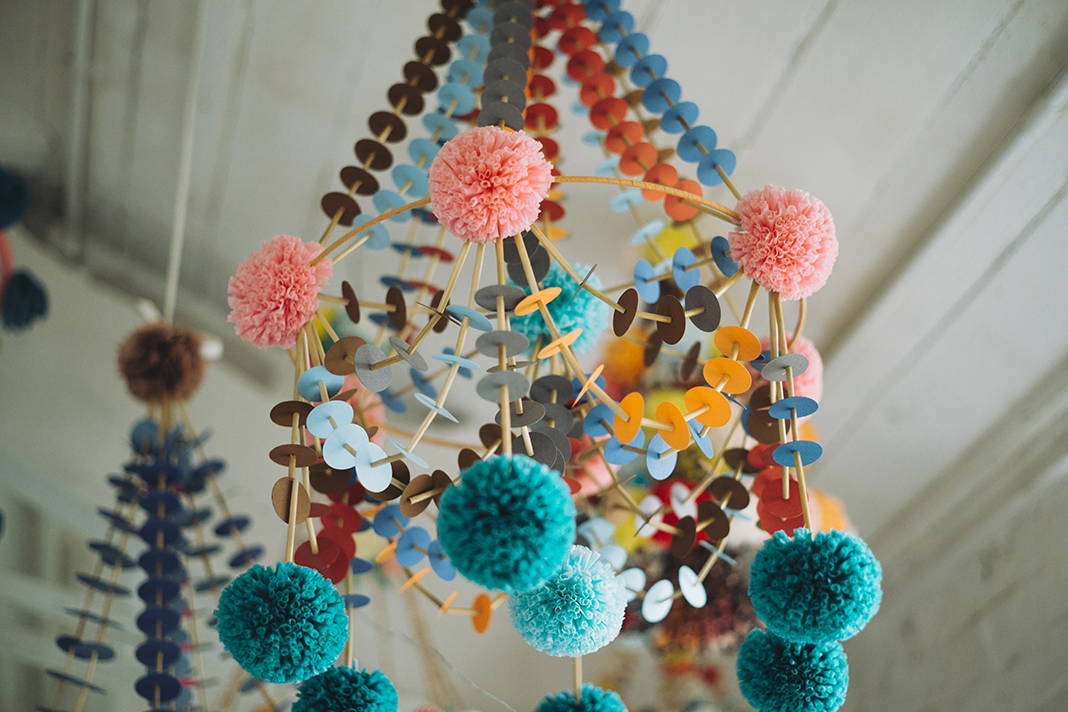