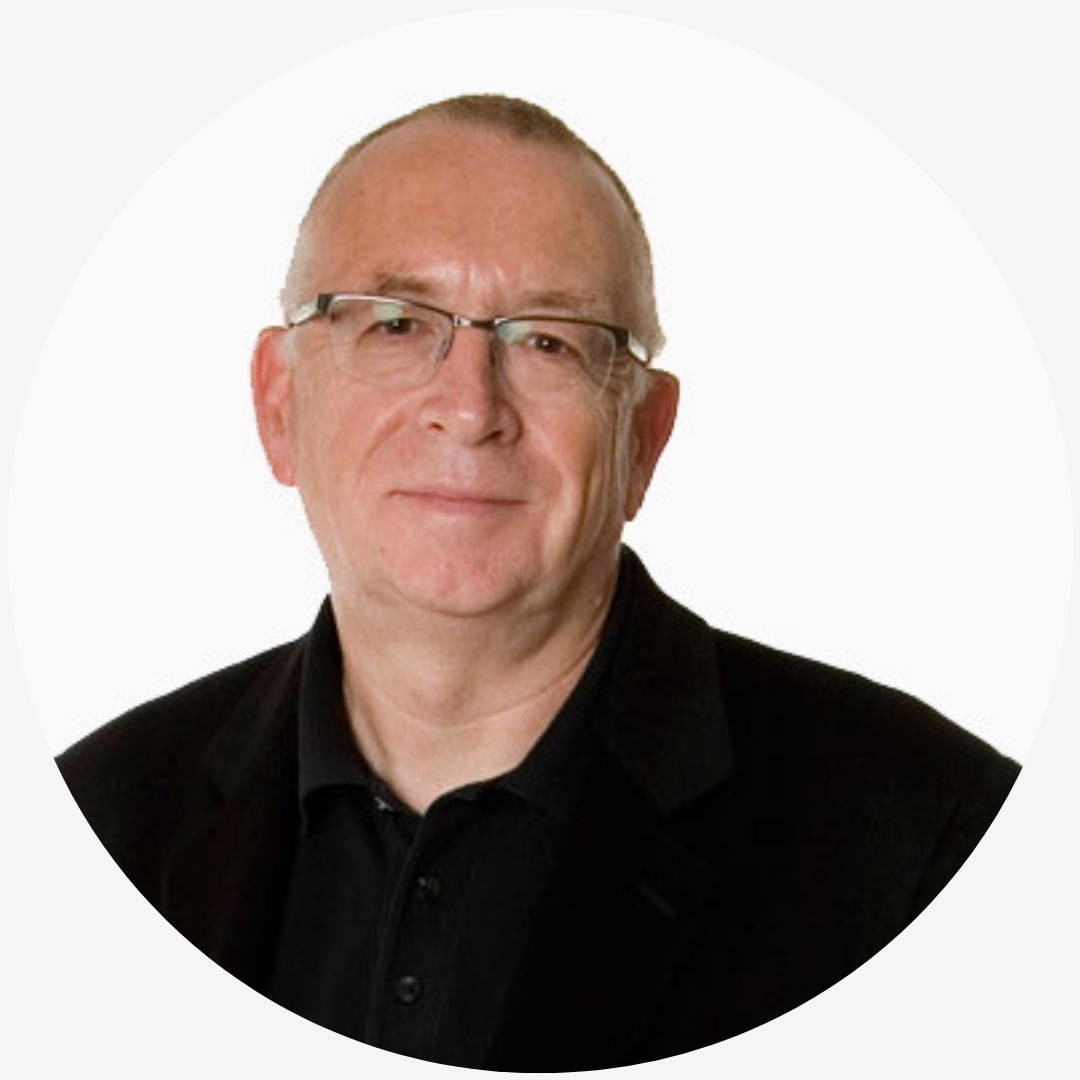 David has 30 years business experience encompassing a wide range of companies and sectors. He spent his early career in the commercial operations of Scottish Television PLC and Thames Television PLC. Following successful periods in both organisations, generating improved advertising revenues and creating diversified revenue streams, he joined the main board of Capital Radio PLC as Commercial Director.

During the following 13 years the company successfully outperformed most other mainstream consumer facing media and embarked on an aggressive growth strategy, primarily through acquisition. The company grew from two London radio stations to a national organisation owning radio stations in the major conurbations throughout the UK.

David was the company's CEO for eight years and completed the merger with GWR PLC creating a company of circa £750M market capitalisation before leaving the organisation in 2006. In the following years David was a director of several PLC and private companies including Carphone Warehouse PLC, Game Group PLC and Ingenious Media PLC. Currently, David is chairman and investor in a number of fast growth early stage companies, primarily in the online sector.

In addition, David is chairman of RAJAR LTD, the audience measurement company, non-executive director of Results International a M&A and fund raising company and a founding partner of The Drive Partnership, a company that advises organisations on fast growth strategies.

David was a Visiting Fellow of The University of Oxford for 8 years and is currently an Honorary Visiting Professor in the Cass Business School and a Fellow of the Radio Academy.