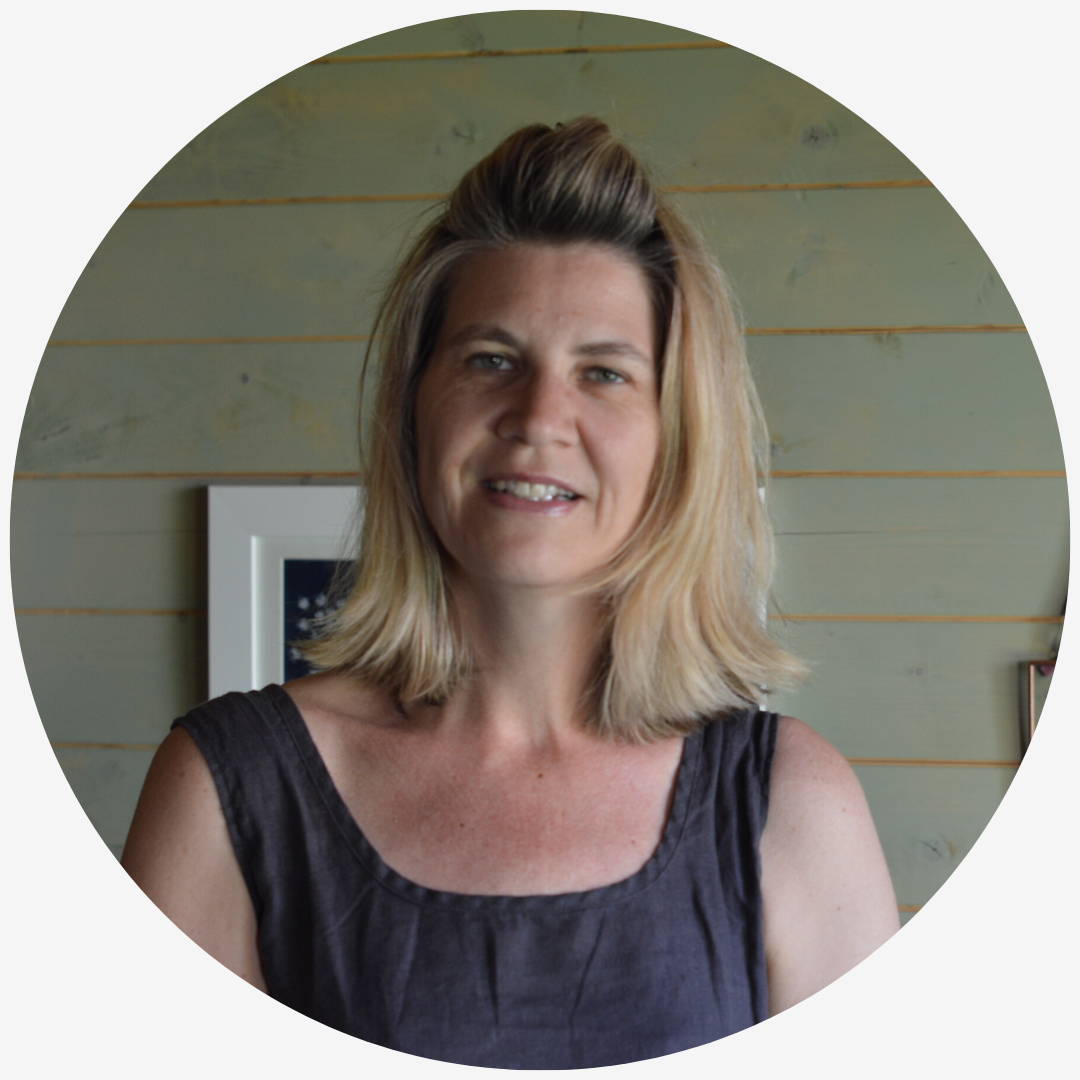 Emma Mapp is a designer, a photographer and a risk-taker. Growing up in Namibia and South Africa, photography was a big part of her childhood with both her father and uncle frequently working with cameras. After being made redundant from her profession as a lawyer in the recession of 2009, Emma's passion for photography was reignited in a turning point for her life.

From unfulfilled city lawyer to full-time photographer and designer, Emma co-founded the London Photo Festival, set up Mapp of London which sells camera bags and hosts cyanotype workshops, and has now had her work featured in publications such as The Telegraph and the Metro.