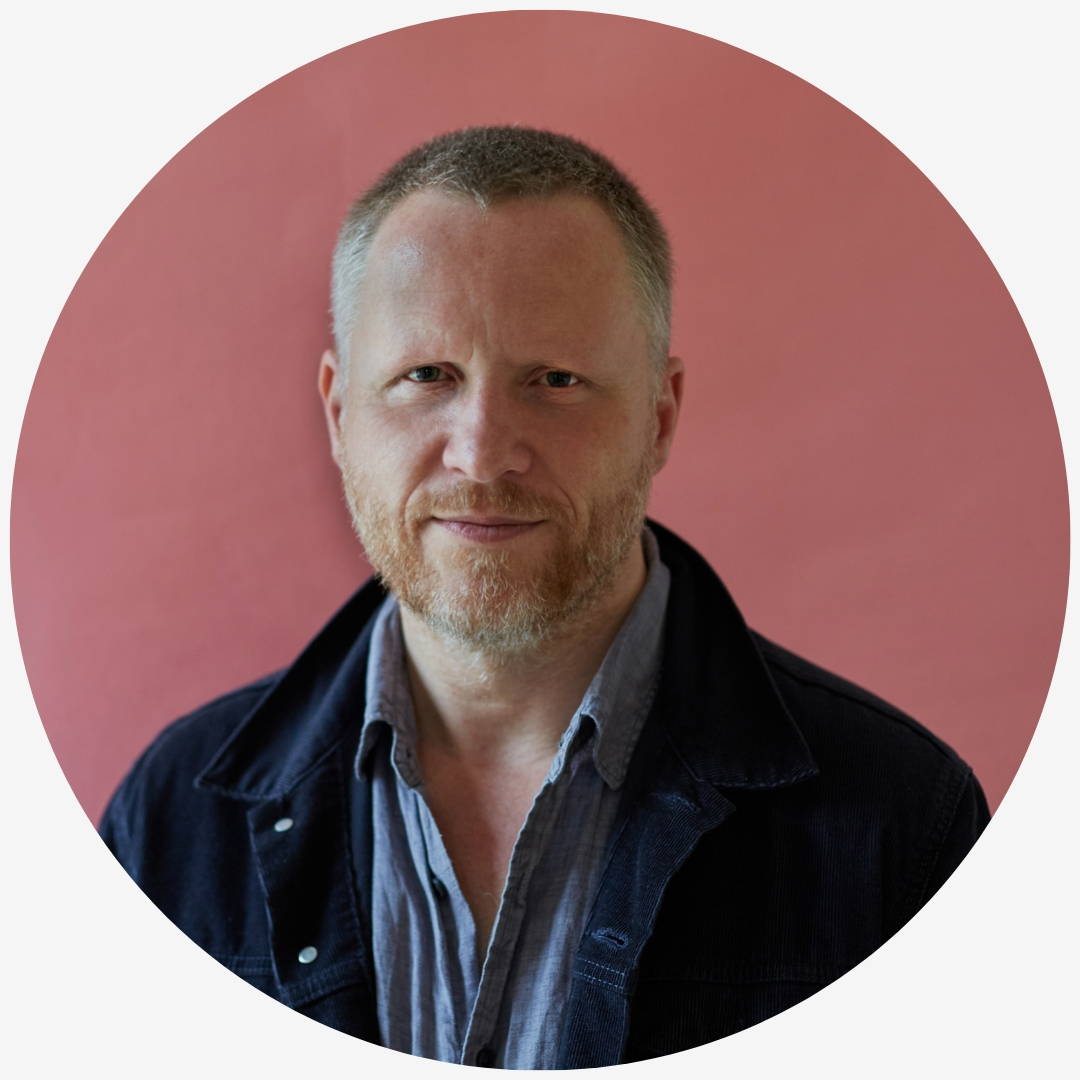 Paul is Filmmaker and Photographer at Yodomo.

He worked as a designer and art director at a national newspaper before picking up a camera to make his first short film, the atmospheric and rather creepy ‘Dummy’ which won best short film at the Transylvania International Film Festival. He went on to direct seven more short films, five of which were from his own scripts and also shot and edited several films for other directors. Music videos, various other productions and a side career as a photographer followed.

He was Head of Video for Express Newspapers and the high pressure, fast turnaround world of editorial video, helped hone the producing, directing and editing skills learnt on those early films as well as introducing a vast array of subject matter to his production experience.

He now works on a variety of projects from editorial and commercial to documentaries and films, as well as consulting on all things video and photography related.